My project is Object Detection with Raspberry Pi. I chose this because I wanted to learn about the process of machine learning and explore coding with Python 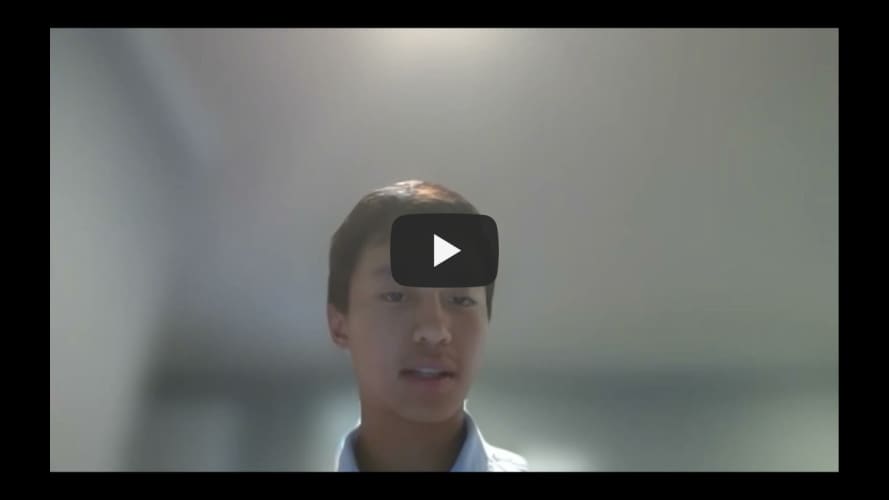 For my final milestone, I organized and added comments to my code and I was able to successfully run my security camera. Once it starts running, it takes images and checks if there is a person in the frame by using the Nanonets API. Since the images have the same file name, it replaces itself. Thus, my raspberry pi will not run out of storage space. I really enjoyed the process of learning machine learning and building the project. This project made me more familiar with Python and the process of machine learning. In the future I would like to find ways to increase the framerate and have the raspberry pi send a notification to my phone when a person is detected.

For my second milestone, I installed OpenCV onto my Raspberry Pi in order to take photos and save photos. Then I wrote a function in python called apiCall() that sends the frame to my Nanonets model and it returns a JSON file. In the while loop, the code extracts the coordinate information from the JSON file and draws the box onto the frame. Finally, the code opens the image so that it is visible on the monitor. A difficulty I faces was debugging the python script. I was not familiar with the OpenCV commands so I had to search up their parameters. Reading a JSON file was also a new concept that was a bit confusing at first.

| Below are some important parts of my code |

This function sends a frame called “frame.jpg” to the Nanonets website and returns a JSON file with the coordinates of the boxes.

This while loop reads the JSON file that is sent back from the Nanonets website and draws the boxes on the frame. 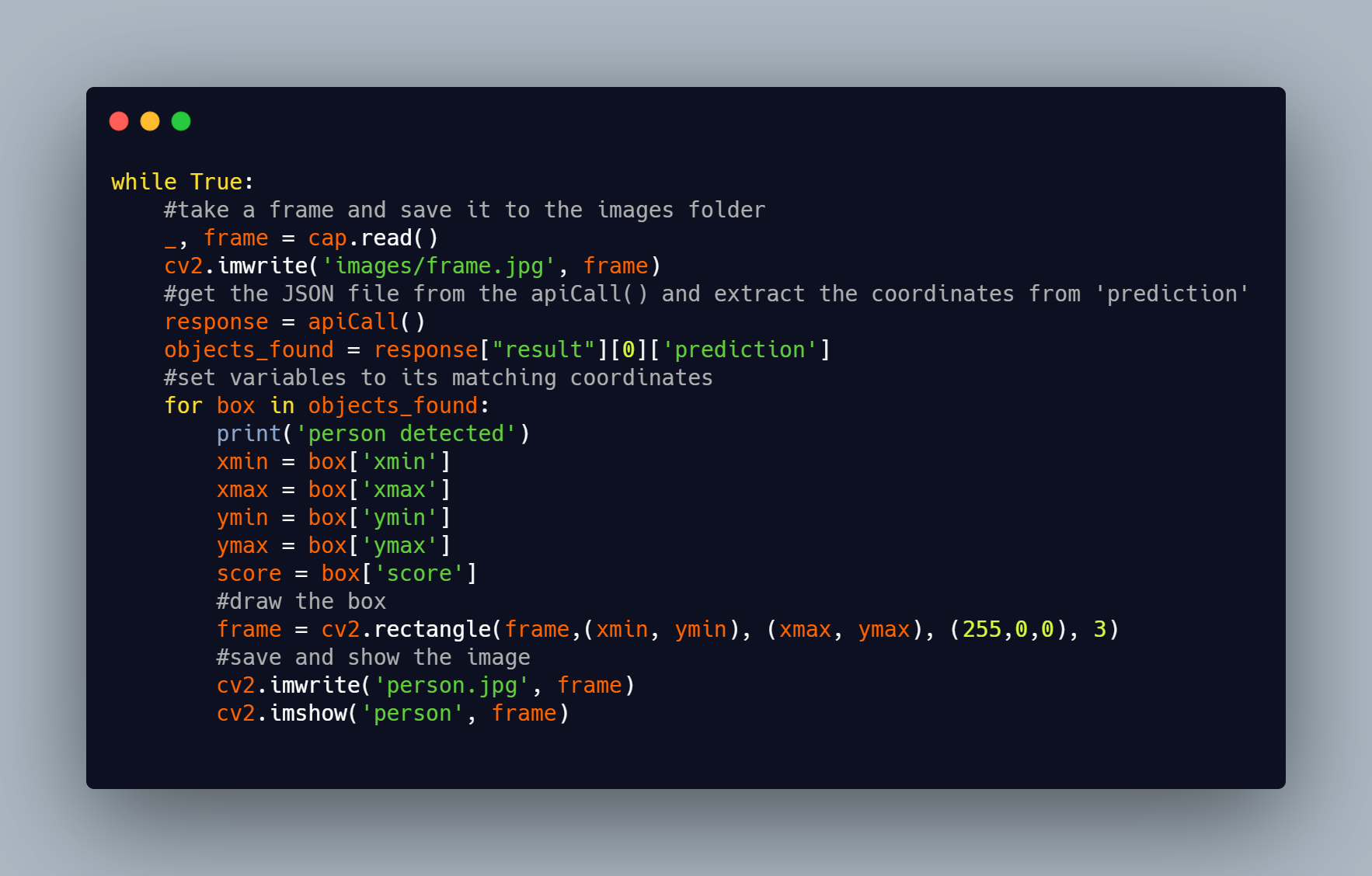 My first milestone was being able to set up the Raspberry Pi with the camera and sent my dataset of images and annotations into Nanonets in order to train a model. After training and retraining my model, I ended up with a model with 86% accuracy. A problem that I faced was when the Nanonets website declined my annotations. This was because the coordinates in the annotations were floats, which meant they had decimals. Since Nanonets does not read coordinates as decimals, my intrustor helped me redo the annotations so that the coordinates were integers. 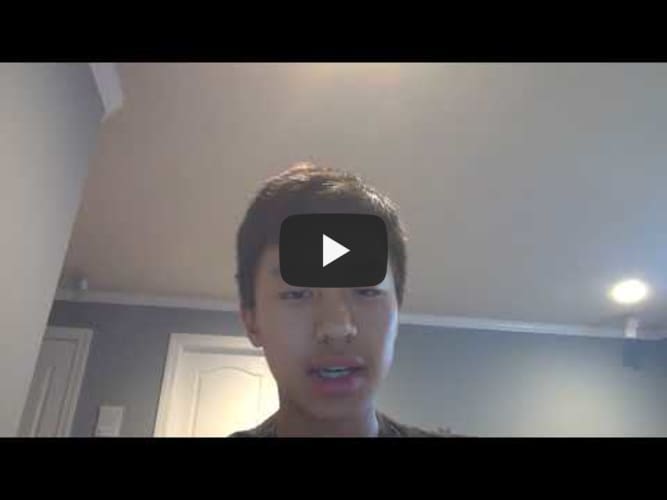